Senior A.J. Montoya (Cody Esquivel) is his high school’s star quarterback until he breaks his hand. In desperation, AJ realizes that his only shot at athletic glory is to team up with his longtime rivals -- the cross country team, quirky misfits lead by their feisty captain, Rosie (Andy Bueno). Together, they have the potential to win big under the guidance of Coach Menlo (Efren Ramirez), a likable slacker who is chasing a big win of his own! 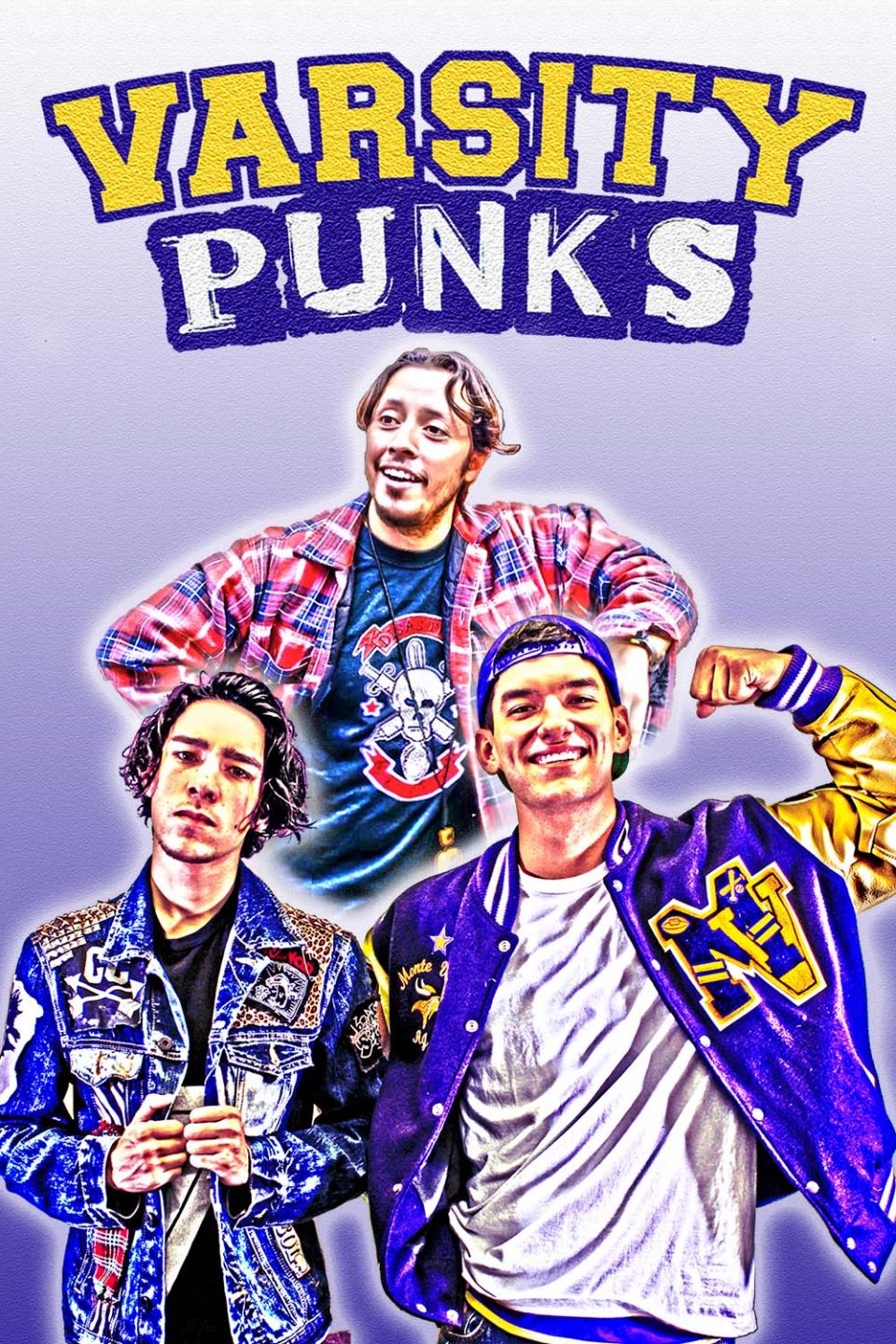