The Laughter Life follows a week in the life of the young comedians who write and star in Studio C, a popular sketch comedy television show, viewed by tens of thousands of people weekly, with millions more watching on YouTube. But theirs is not your typical comedy success story, as the cast and crew behind the program are practicing Mormons living in the deeply observant community of Provo, Utah. The Laughter Life introduces the viewer to a world few have visited and demonstrates how comedy has the potential to break down barriers between people. 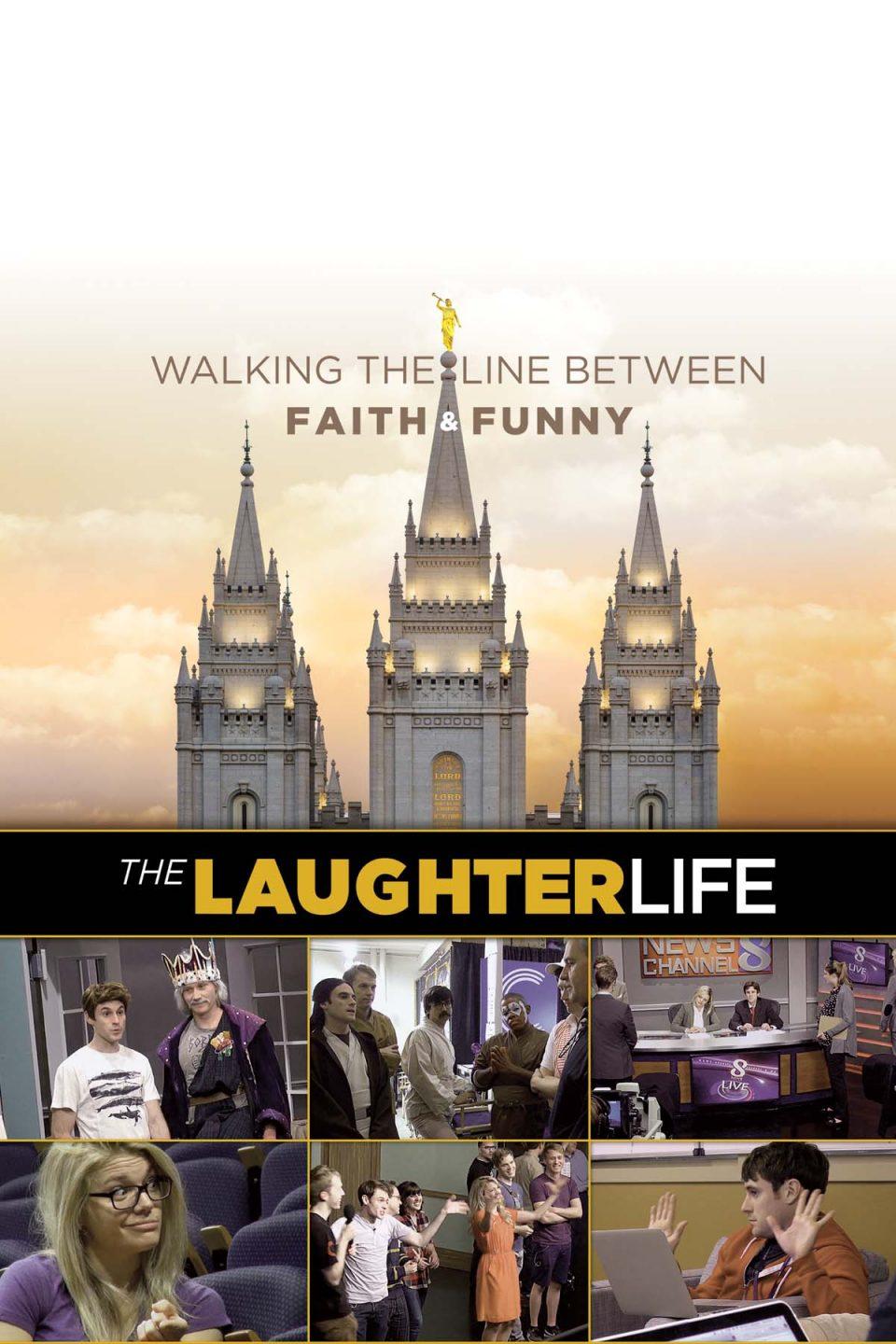 Prev
Next
https://www.youtube.com/embed/PF1LD6ZsRYc
Prev
Next
Top