Rudy Rush: Late To The Party

A veteran of the professional comedy circuit, Rudy Rush has experienced a wide spectrum of the entertainment business, from touring colleges and clubs to becoming the youngest host of the longest-running African-American syndicated show, Showtime at the Apollo. Rudy parlayed his Apollo notoriety into major projects with Dave Chappelle and Martin Lawrence, while also appearing on shows such as Def Comedy Jam, Jamie Foxx’s Laff-A-Palooza and Premium Blend. 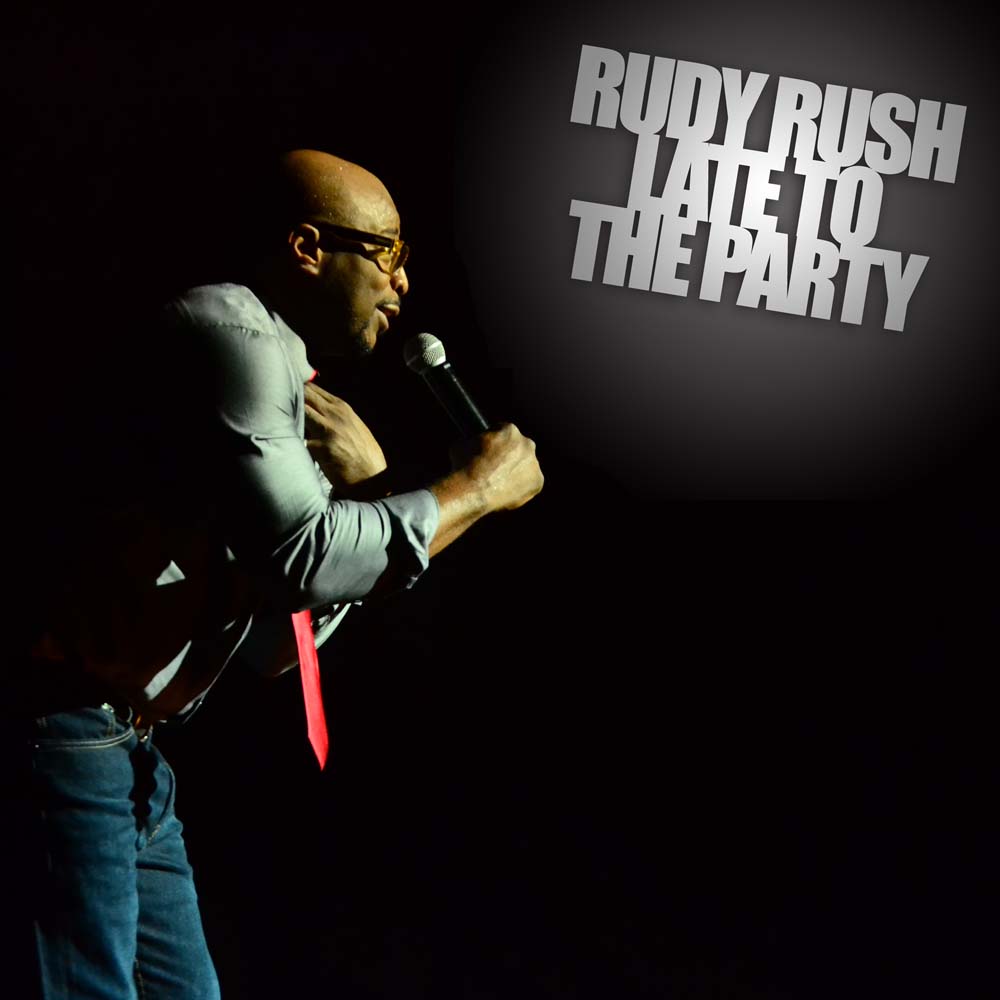