A new comedy series that delivers a next generation twist on stand-up. An entertaining hour where reality meets stand-up comedy via performances and profiles of the next generation of great African American comics. We Got Next takes you into the talent scout lab of Bob Sumner (Founder/Producer/Lead Talent Scout of Def Comedy Jam series with Russell Simmons on HBO) as he sets out to answer the question, “Who’s next?” 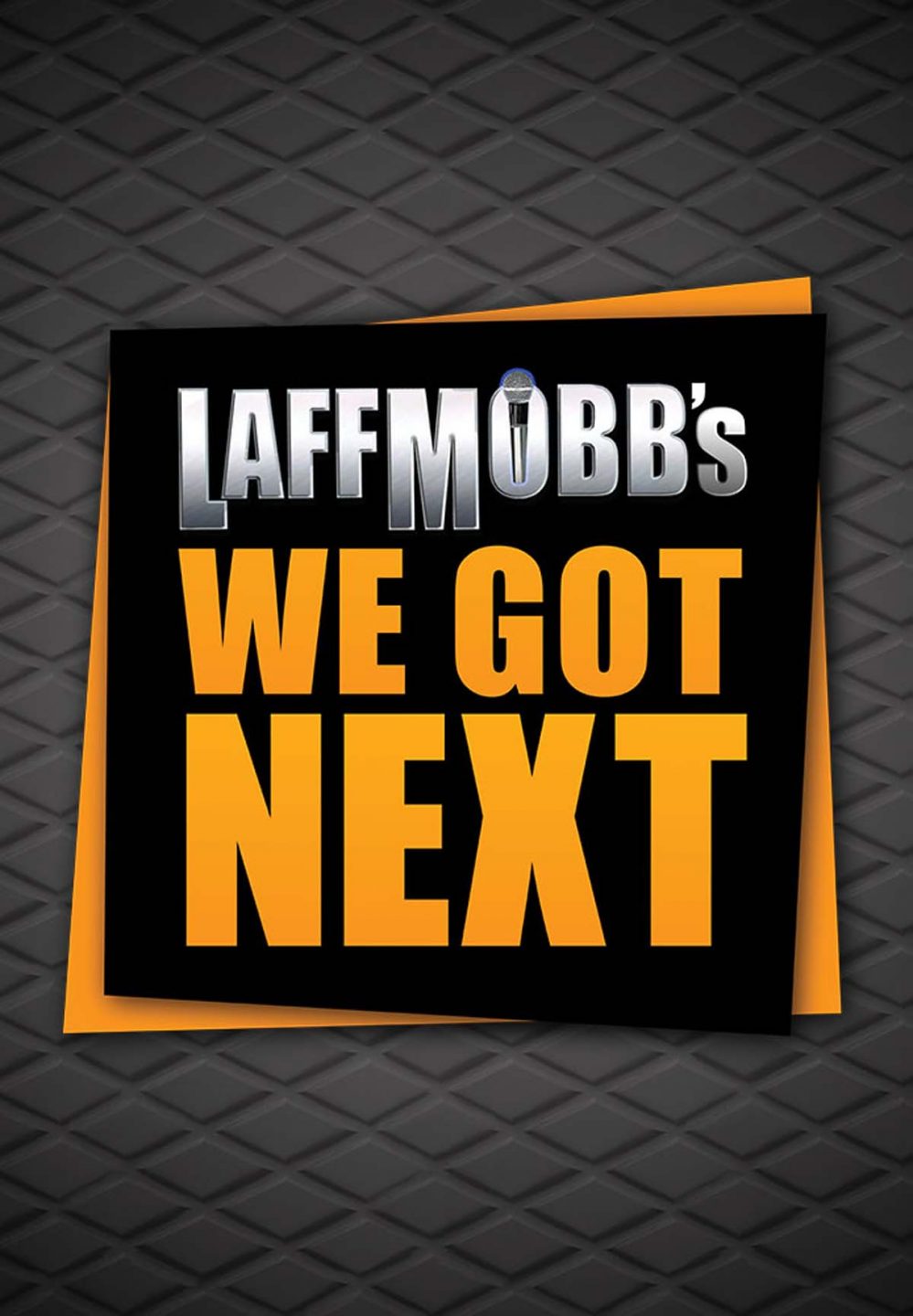