Comedians Kristin Hensley and Jen Smedley of the viral webseries #IMOMSOHARD bring you their 2-person stand-up show filmed live at the Pabst Theater in Milwaukee, WI. The two share their honest and self-effacing humor on topics ranging from friendship, periods, sex after marriage, body image, and parenting failures. Combining stand-up, improvisation, the audience’s own purses, and wine, the high-energy show unites their almost entirely female audience in a collective sigh of relief and uproarious laughter. Because, hey: You’re not in this alone, ladies. Jen and Kristin will be your best friends, because you need friends to survive motherhood. 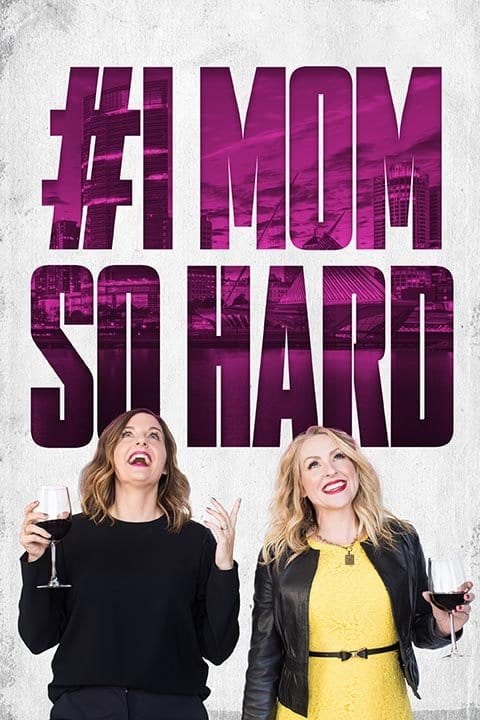