Regina, Mac, and Warren run a game store called Game On. When the owner of the retail space decides to sell and Warren’s wealthy father refuses to foot the bill, the trio must raise the money to buy the store themselves. The friends launch a successful fundraising campaign, but Mac and Warren’s slacker instincts soon get them into trouble and drive a rift between them and Regina. Ultimately, the friends must overcome their differences and turn to their last resort - Warren's disapproving father - in order to save the store. 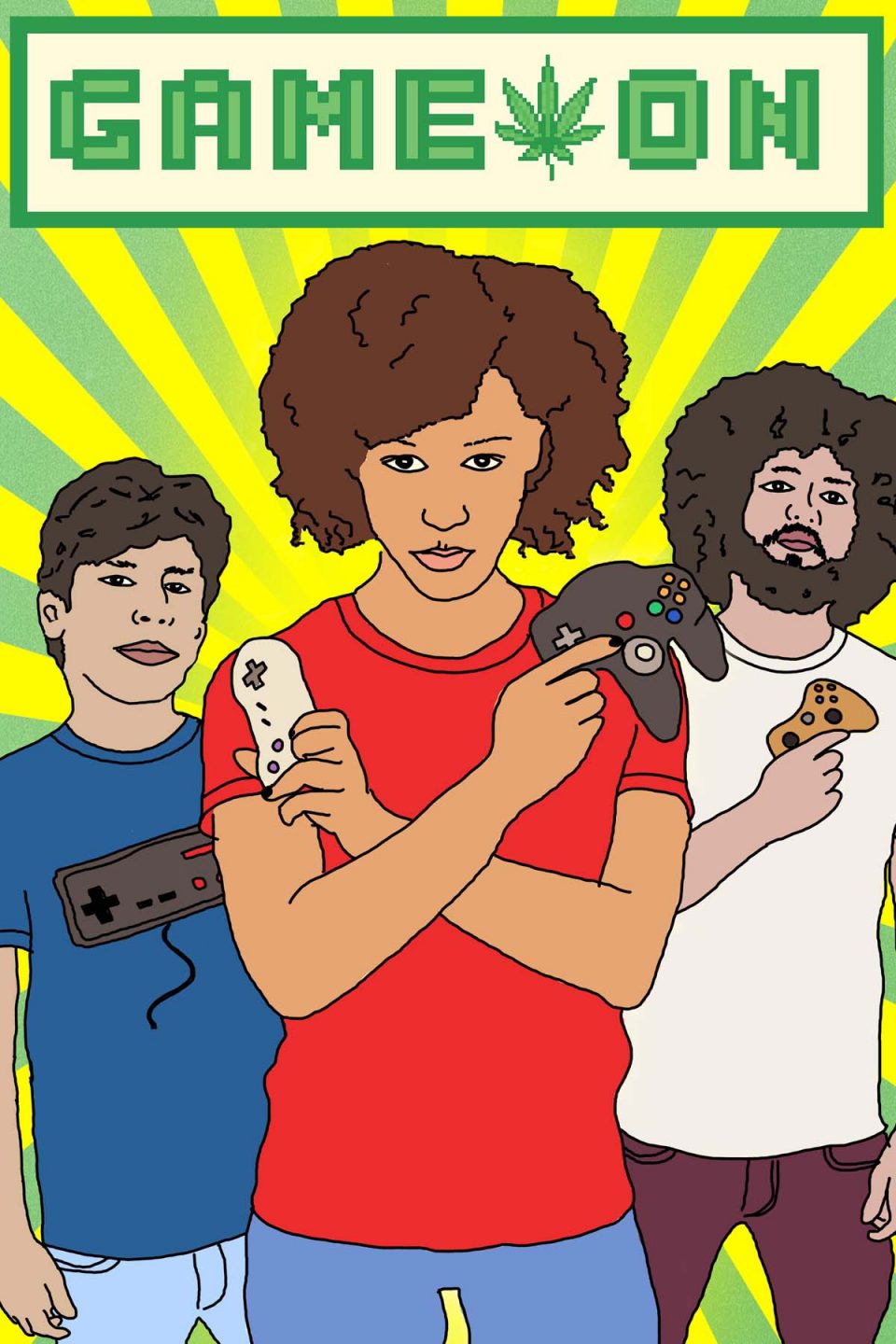