Debra DiGiovanni is one of the fastest rising international comedy stars. A finalist on Last Comic Standing, Debra was also voted Canada's Best Female Comedian at the Canadian Comedy Awards and has been selling out venues everywhere she performs. Now, Debra is back as a Single, Awkward, Female with her hilarious, unique views on dating, dieting, and love as only she can share. 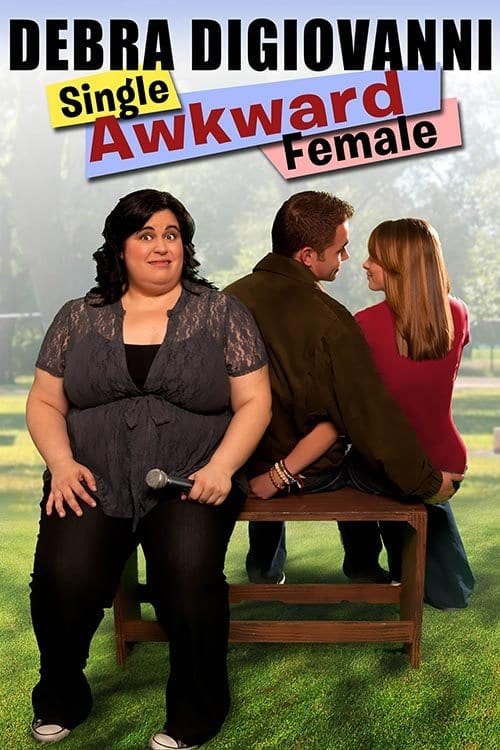