In his first hour-long comedy special, Twitter sensation Brian Gaar tackles everything from the challenges of fatherhood to trying to keep his gamer cred in his 30s. Filmed live at the Spider House Ballroom in Austin, Texas. 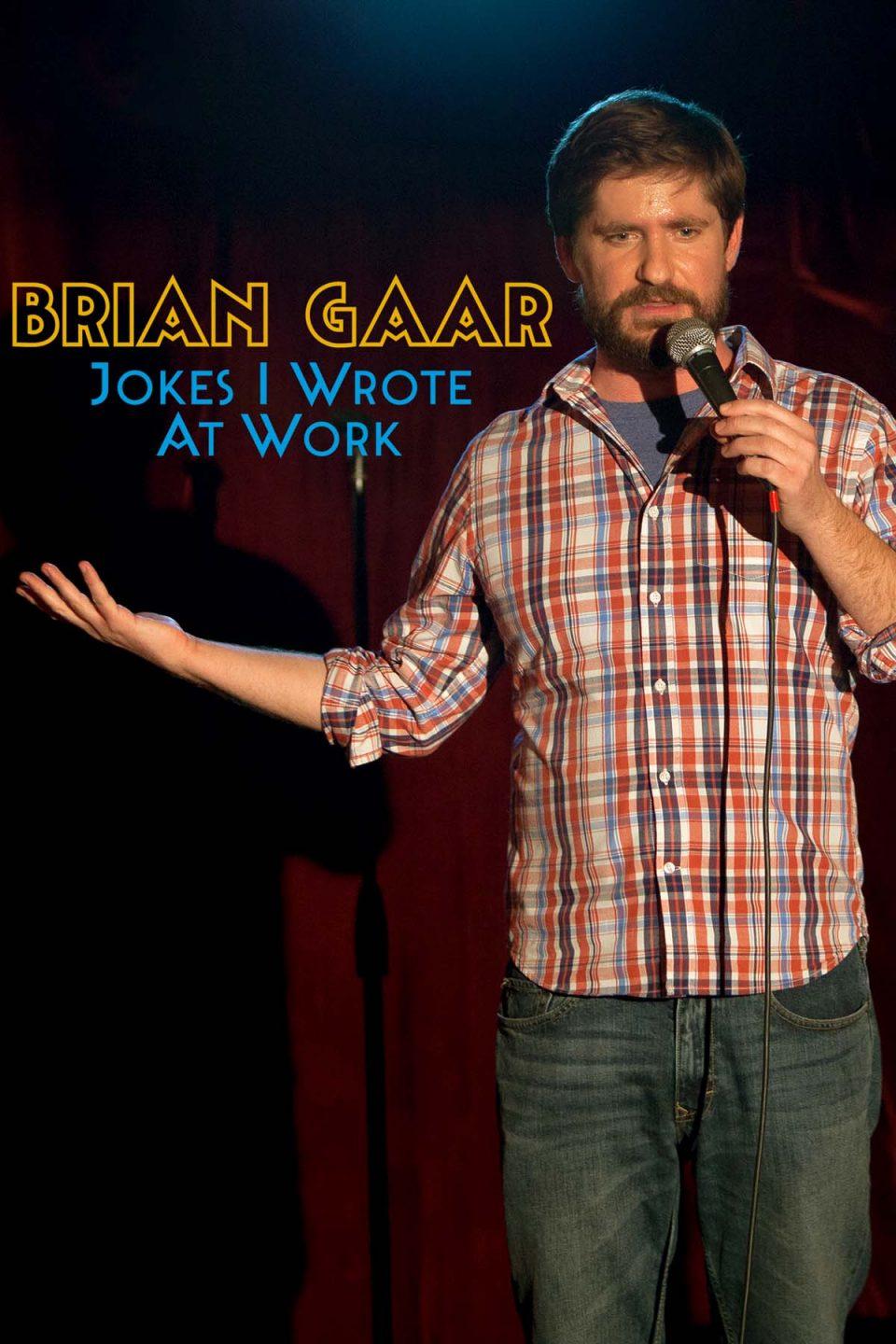