Grammy nominated comedian Bob Saget returns to his home, on the stand-up stage, in his new special, Bob Saget: Zero To Sixty. Filmed as a warm embrace in these troubling times, the comedy legend declares himself to be the last TV father you can trust in this R’ish rated hour of entertaining stories, riffing with the audience, words of wisdom, and new original comedy songs. 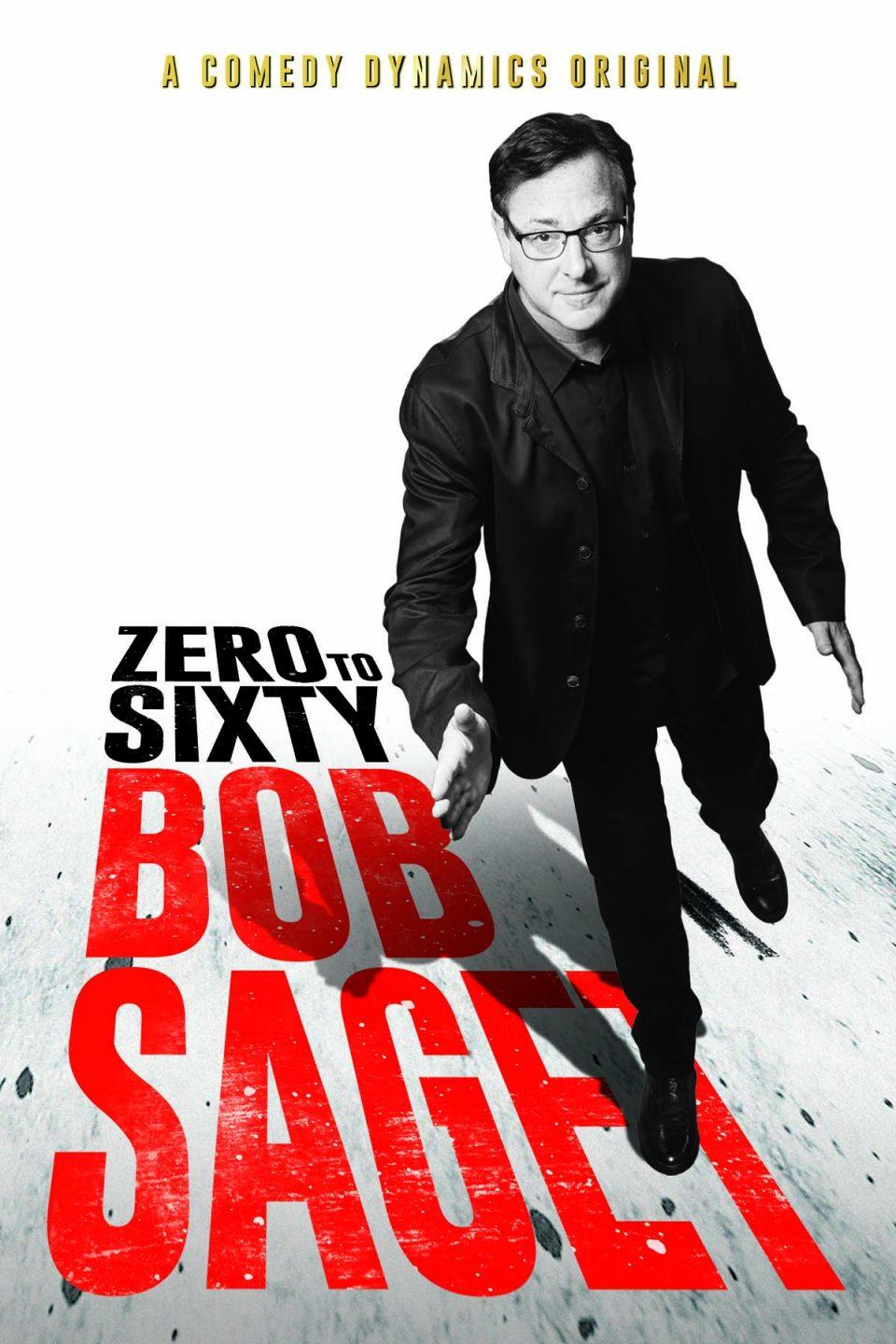