In an effort to salvage his relationship, a well-meaning control freak drags his girlfriend to a romantic cabin in the woods. Hilarity ensues when a ravenous bear, an affable forest ranger, and a crazy woodsman repeatedly interrupt his elaborate attempts at a marriage proposal. As his plans go up in flames, he must learn that some relationships aren’t worth saving or face being eaten alive by his own insecurities…and also by a bear.

© BEAR WITH US FILM LLC 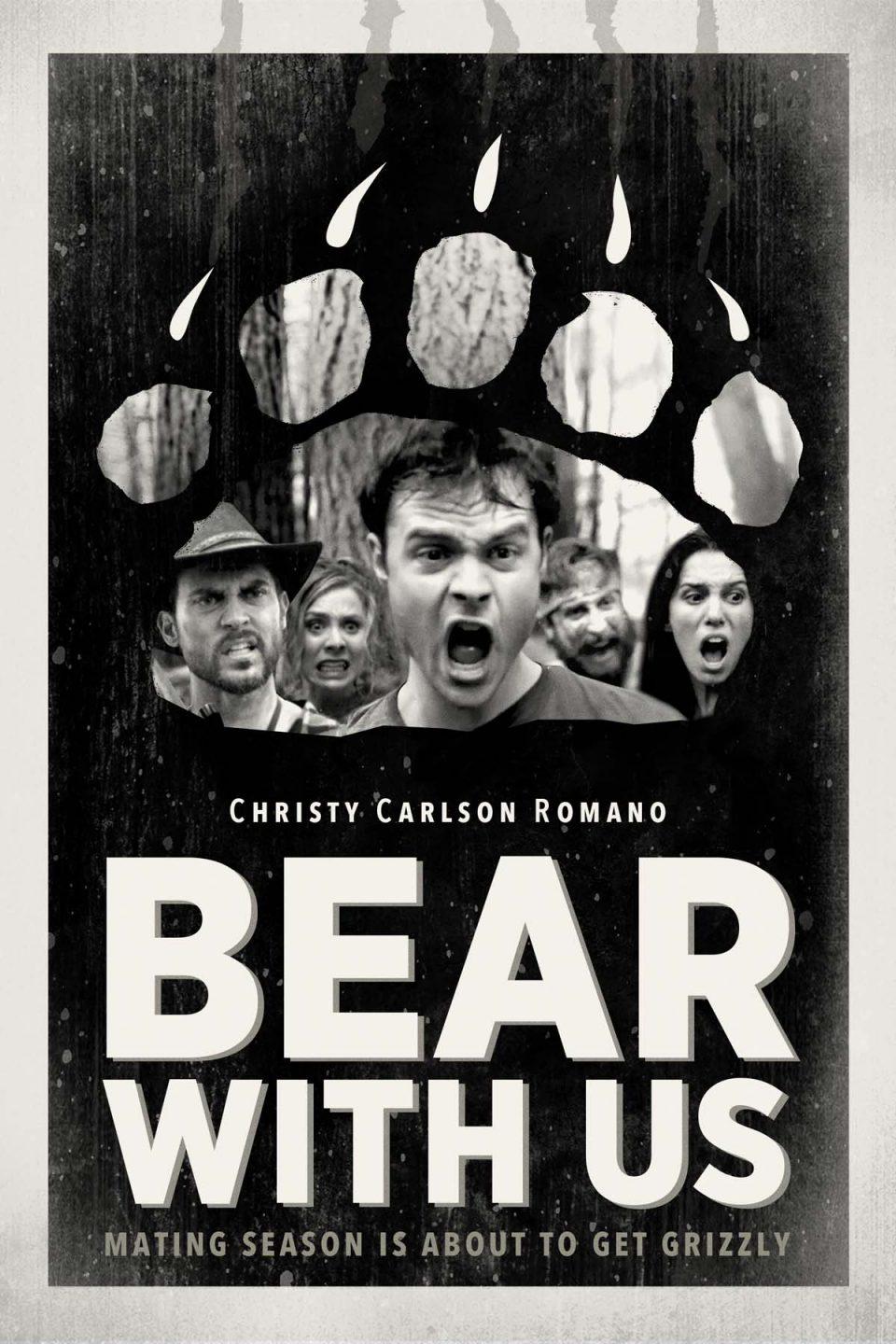 Prev
Next
https://www.youtube.com/embed/sZ_1Rk0uXa0
Prev
Next
Top