Twenty-something New Yorker Barb Schwartz somehow ended up in a life that kinda... sucks. She has a paralegal job she hates, a drab studio apartment on Roosevelt Island, and an overbearing family who never lets her forget she's still single. Billy, a ballet dancer with the New York City Ballet, has dreams of being a star. To gain some fame he leaks a sex tape of himself and a New York Congressman. But Billy has to lawyer-up when he faces legal action. This brings him to Barb’s law office and their paths cross for the first time in almost a decade. When these two childhood BFFs reunite, they pick up right where they left off, and soon Billy makes some harsh, but honest criticisms of Barb's life choices. She is the last person on earth that he would have expected to find working at a law firm. After a few heart-to-hearts, he finds out that she is still a hilarious comedy nerd. He helps her grow the balls she needs to put her own happiness first. 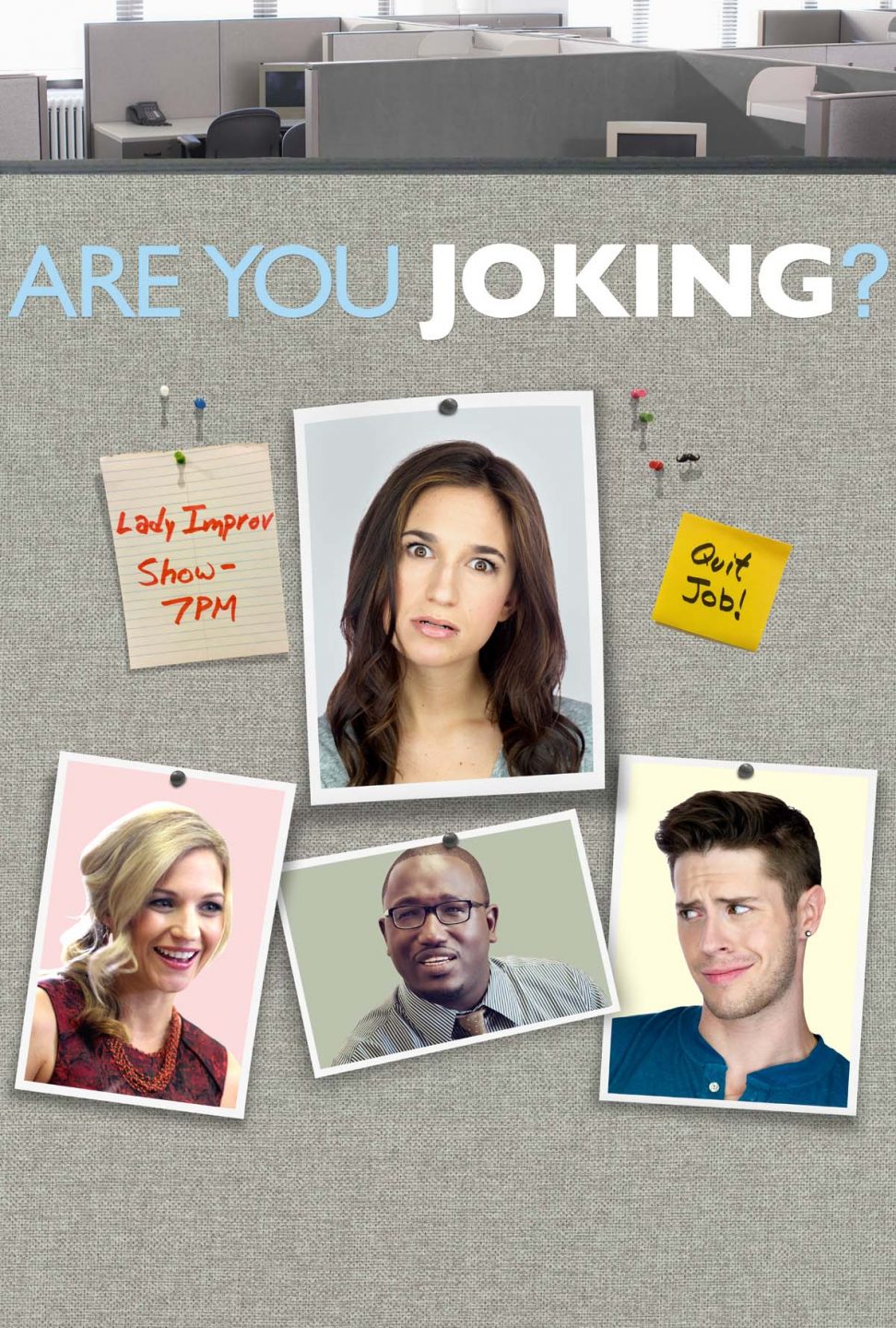 Prev
Next
https://www.youtube.com/embed/0fYtD7PVAdQ
Prev
Next
Top