Anjelah Johnson has been dazzling audiences on the big screen, on television and during her live performances across America with her hysterical characters and ironic humor. With a huge female following and the ability to cross over to both Mid-western mainstream and Hispanic fan-bases, Anjelah's new show leaves you smiling after an evening full of belly-laughs. A new comic super-star has emerged! 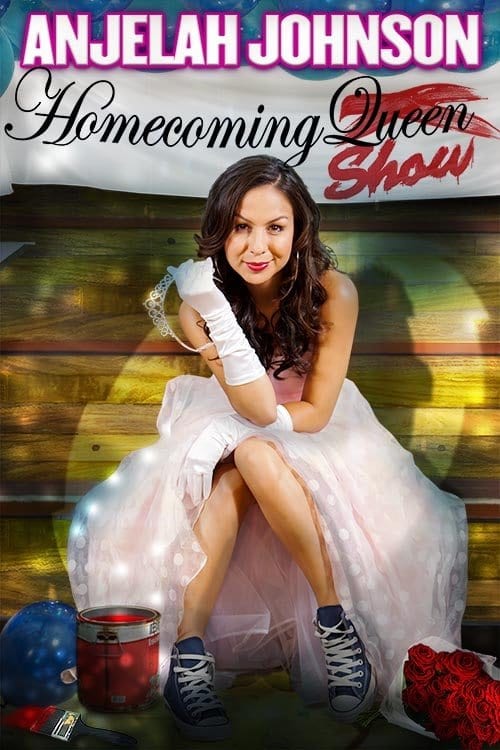