Before his first HBO special The Diceman Cometh and his feature-film debut in The Adventures of Ford Fairlaine, Andrew Dice Clay perfected his act along the comedy club circuit. This rare early performance from Philadelphia's Comedy Factory Outlet takes you back to Dice's roots as the original "hoodlum of humor" with a look at the early career of this groundbreaking, hardcore comic. 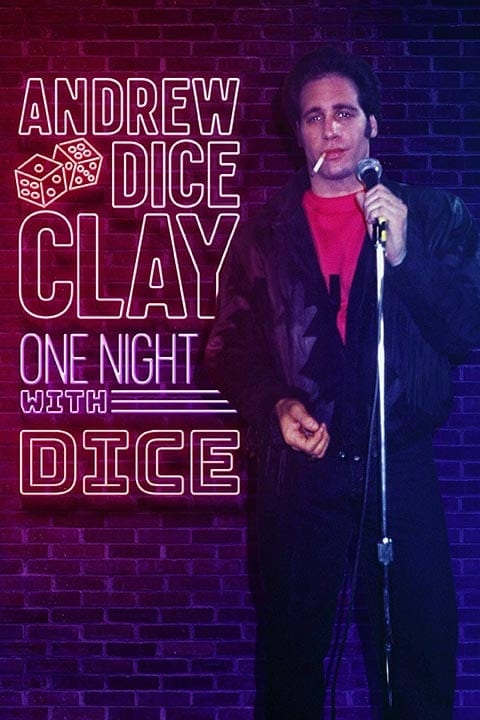